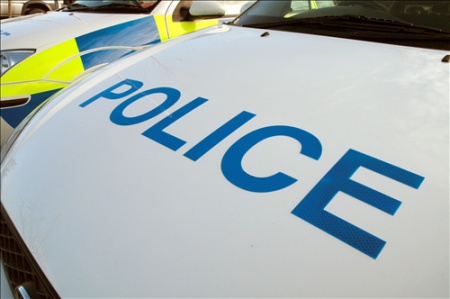 The operation came after an elderly couple reported handing over a substantial amount of cash to a number of men. The couple had previously had unsatisfactory work carried out on their home and had been contacted by men claiming to be from Trading Standards, investigating this as rogue trading.

Two men remain in police custody today, while a third has been released on police bail pending further enquiries.

“Our investigations into this fraud continue and I would ask anyone who has any information which could help our enquiries to get in touch by calling us on 101 with the reference 2275/14.”

“I must stress that the police, Trading Standards or the courts would never ask a victim to hand over cash in any circumstances.”

“If you have an unexpected caller, use the door chain and ask for identification before opening the door. Officers from the police or Trading Standards will always show you identification. If you are at all unsure about a caller, shut the door and ring 101 immediately.”

Alternatively ring the independent charity Crimestoppers on 0800 555 111. They never ask your name or trace your call.