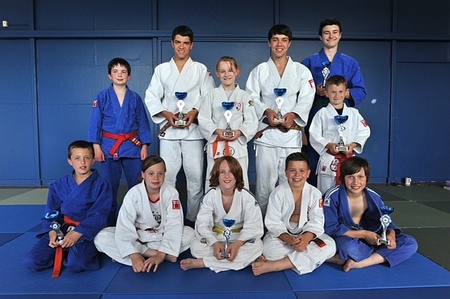 The 15 players, who all train at the club, were part of a 25-player squad representing the “county” of Bristol (the smallest of the seven “counties” in the South West area), who finished second to winners Devon.

For area champions Reece & Kieran Peacock, who are twins, and bronze medallist Chris Field, it was their last Junior Area Championships, as all three turn 16 in December.

For two of the club’s other area champions, 8-year-old Harvey Hirst and 11-year-old George Burton, it was their first Area Championships. And for the only female area champion, Chloe Gowen (whose main club is Yate Star), she successfully defended her title.

Patchway Judo Club is a family club, with players ranging from recreational to competitive county, area and national-level standard. The club achieved the Sport England bronze Club Mark award in 2008, the silver award in 2011 and is now working towards gold level.

If you would like to have a go at judo, check out the website www.patchwayjudo.org.uk for times and details. 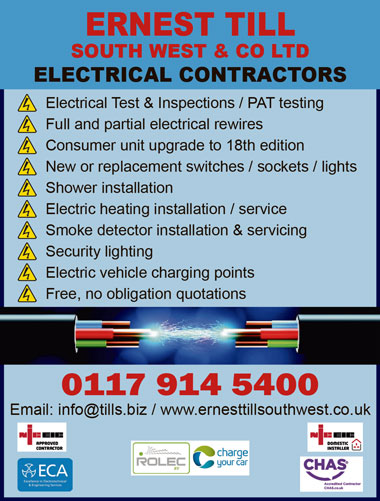 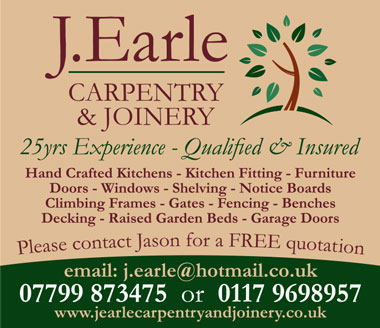